Application of YiKe Electrical Products on Rubber Extruder in Vietnam

(Summary description)The rubber extruder is a basic equipment in the rubber industry and one of the key equipment affecting product quality. It plays a very important role in the production process of tires and rubber products. 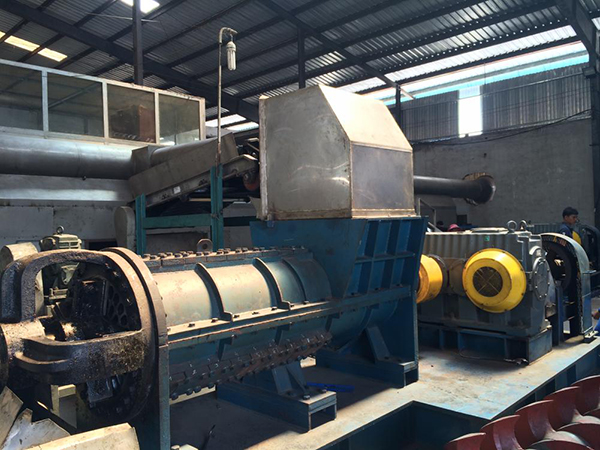 Application of YiKe Electrical Products on Rubber Extruder in Vietnam

(Summary description)The rubber extruder is a basic equipment in the rubber industry and one of the key equipment affecting product quality. It plays a very important role in the production process of tires and rubber products.

Information
The rubber extruder is a basic equipment in the rubber industry and one of the key equipment affecting product quality. It plays a very important role in the production process of tires and rubber products. The development of foreign rubber extruders has experienced plunger extruders, screw hot feed extruders, ordinary cold feed extruders, main and auxiliary screw cold feed extruders, and cold feed exhaust extrusion Machine, pin cold feed extruder, compound extruder and other stages.
Is a machine used to manufacture various rubber products such as tires, including general rubber machinery, tire machinery and other rubber product machinery.
General rubber machinery is a machinery for preparing rubber or semi-finished products, including raw material processing machinery, rubber mixing machines, extruders, calenders, curtain canvas pretreatment devices and cutting machines.
Rubber mixing machines are divided into two types: open type and closed type. The open type rubber mixing machine is mainly used for hot smelting, tableting, breaking, plasticizing and mixing of rubber, etc. The open type rubber mixing machine has been used for production in 1826. Its structure is relatively simple, and it is still widely used in modern times. ; Closed rubber mixer is mainly used for the plasticization and mixing of rubber. It has one more mixing chamber than the open rubber mixer. Since the invention of the elliptical rotor closed rubber mixer in 1916, the closed rubber mixer has developed rapidly in the rubber industry, and other types of rotor closed rubber mixers have appeared later. The mixing cycle of a modern closed rubber mixer is 2.5 to 3 minutes, and the maximum capacity of the mixing chamber is 650 liters.
Extruder is a rubber machine used to extrude treads, inner tubes, hoses and various rubber strips. It is also used to coat cables and wire products. The common one is the screw extruder. When it is working, the rubber material is stirred, mixed, plasticized and compacted in the barrel by the rotation of the extruder screw, and then moves to the direction of the machine head, and finally extrudes a certain amount from the mouth. Shaped product.
The calender is mainly used for the glue or rubbing of the curtain canvas, the pressing of the glue, the pressing and embossing. The first calender was made and used in production in 1857, and has been continuously improved thereafter. Especially since the 1950s, the development of the plastics industry has strongly promoted the improvement of high-precision and high-speed calenders.
Tire machinery includes tire building machines, tire bead machinery, tire shaping vulcanizers, bladder vulcanizers, cushion belt vulcanizers, tube splicers and tube vulcanizers, as well as tire machinery, tire retreading machinery and reclaimed rubber production machinery. More than 60% of the world's rubber is used to make tires, so tire machinery occupies an important position in rubber machinery.
The tire building machine is mainly used for laminating and processing various components such as rubber cords, travellers, and treads into blank tires. According to different purposes, it can be divided into two categories: ordinary tire building machines and radial tire building machines. The whole process of building a radial tire is completed by a building machine, which is called a one-step molding method; the carcass is made by a modified ordinary tire building machine and then molded on a radial tire building machine, which is called a two-stage molding method.
Tire shaping vulcanizing machine is a machine used for vulcanizing pneumatic tires of automobiles, construction vehicles, tractors and airplanes. This kind of machine appeared in the 1940s. The tyre loading, sizing, vulcanization, tyre unloading and post-inflation cooling operations can be completed on the setting vulcanizer. The temperature, pressure and steam chamber temperature of the superheated water in the bladder can be measured, recorded and controlled. The entire production process can be automated get on.
Other rubber products machinery are those used to make tapes, hoses, rubber shoes, model products, glue and latex products. In 1995, Japan's Kobe Steel and others have successively come to China to settle down, and carry out various forms of production and cooperation in technology, capital and marketing. Most of these companies have developed rapidly and have achieved achievements worthy of pride.
My country is a major producer of rubber machinery in the world, is the fastest growing area of ​​rubber machinery in the world, and is becoming the center of the world's rubber machinery. Pictures of the application site of Yiqi Electric on the rubber extruder in Vietnam: 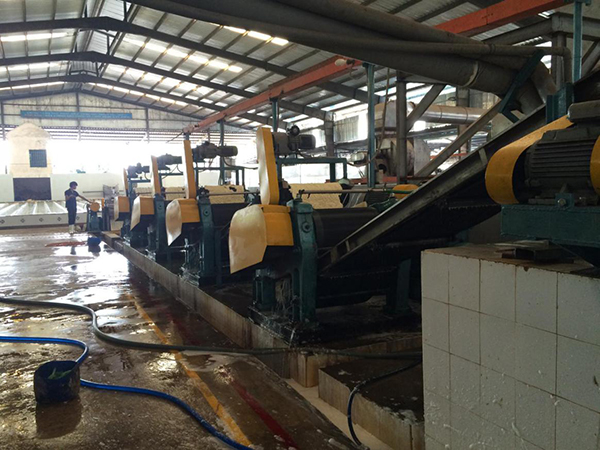 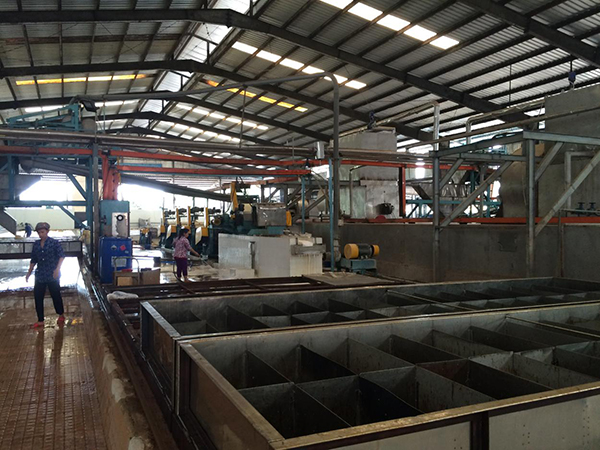 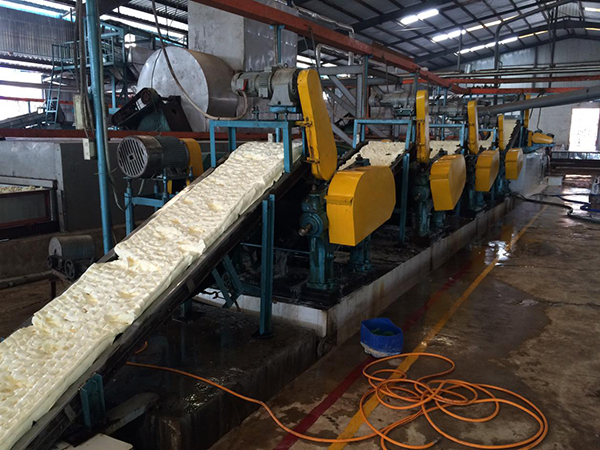 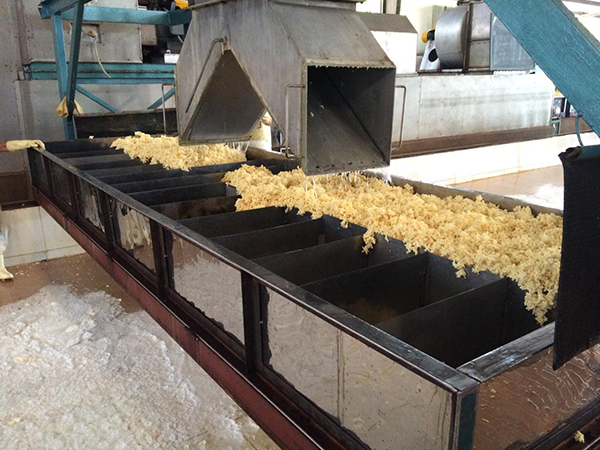 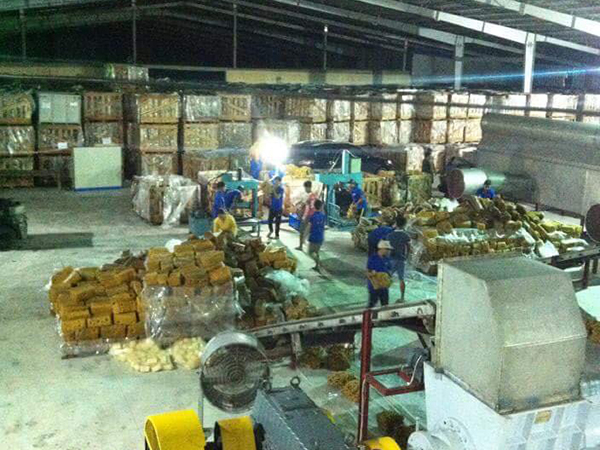 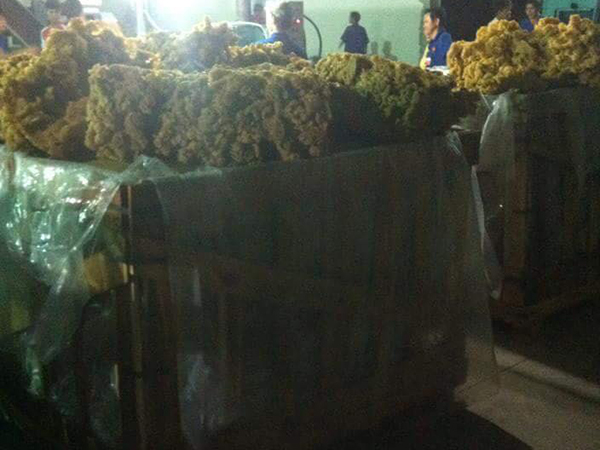 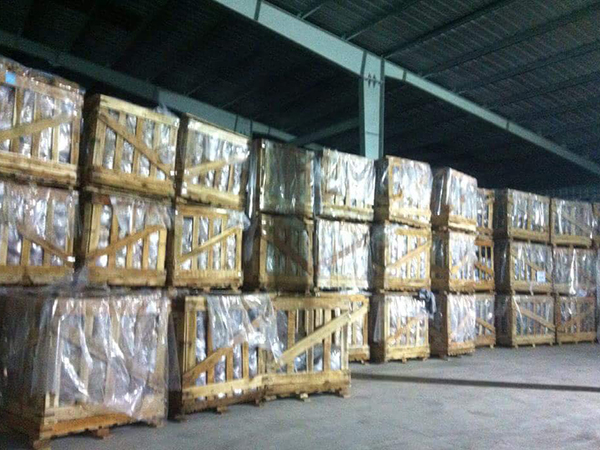 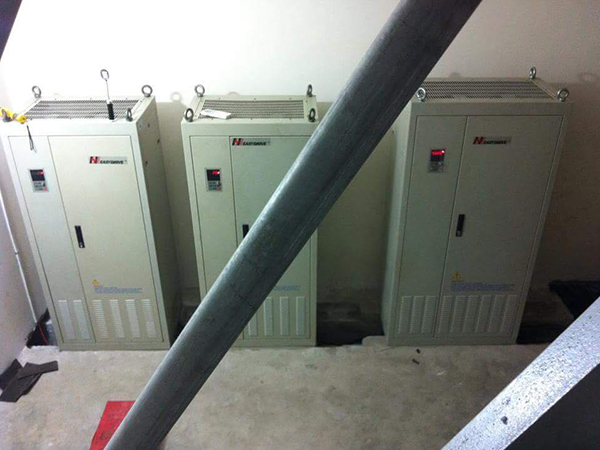 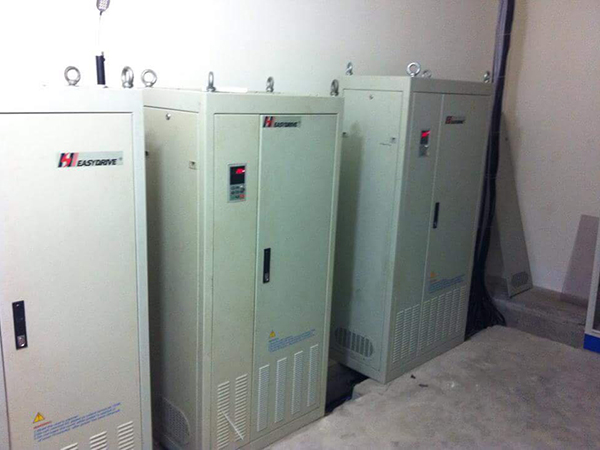 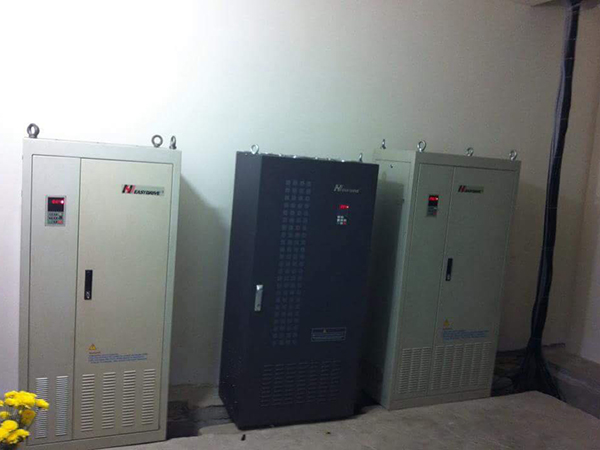 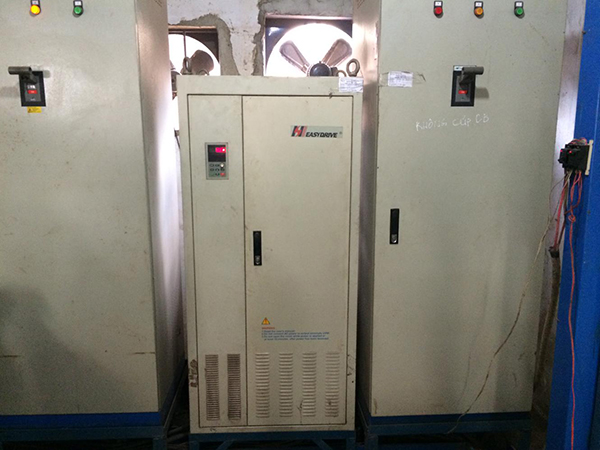