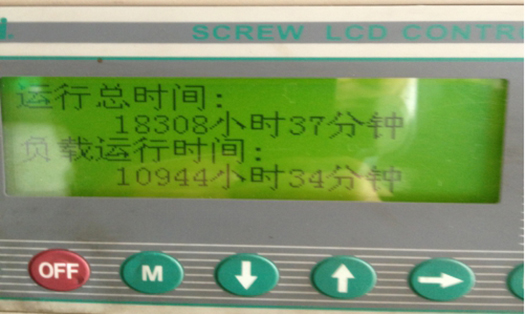 The connection diagram is as follows:

Take the data of an air compressor observed on site as an example: